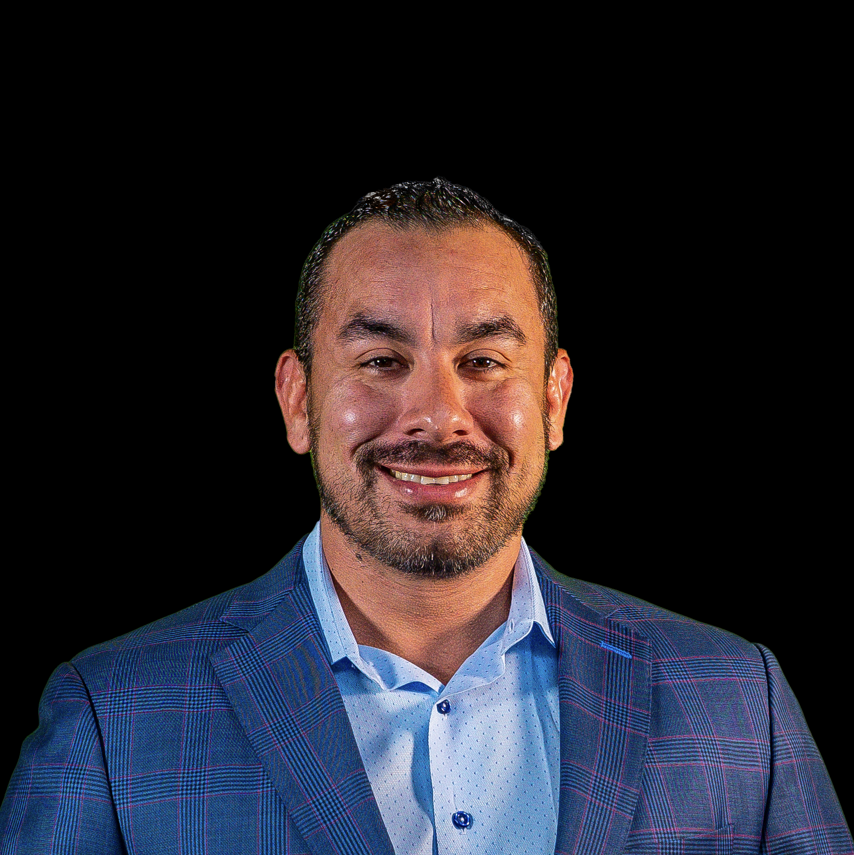 Dan Nieto is a 21-year veteran of mortgage banking. In his career he has helped scale and grow three companies, two of which grew from start-ups to Top Ten nationally ranked lenders. Dan started his career originating loans before transitioning as the executive responsible for building and leading national recruiting and business development platforms. Throughout his career, he has been a catalyst for rapid growth of numerous sales organizations, and has led various strategic initiatives, growth strategies, built and managed onboarding teams, and mergers and acquisitions of sales and operations platforms.

In 2016, Dan was featured in Hispanic Executive Magazine as a rising talent in the mortgage sector. Dan co-founded a cancer research foundation in 2011 after his mentor passed away from liver cancer, and Dan and his wife are regularly involved in charitable foundations focused on children with illnesses and injured veterans. Dan and his wife Jessica live near Dallas, TX where they raise their two daughters. Dan is a jiu jitsu purple belt and actively competes in national tournaments, is a health enthusiast, enjoys live concerts and attending sporting events.