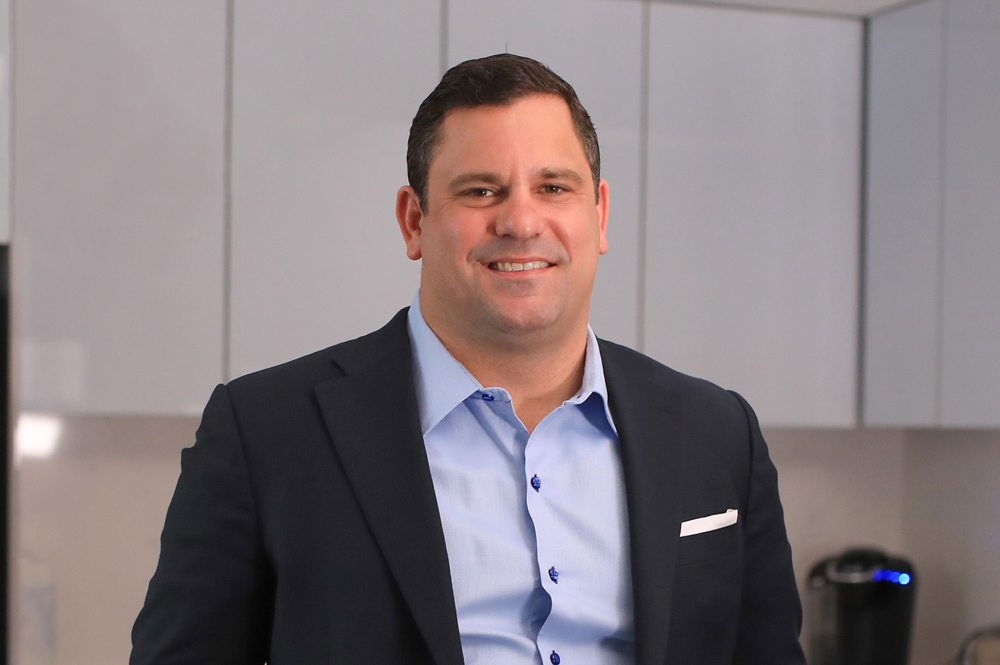 As a transformational catalyst, Todd has found himself at inflection points within companies, organizations, cultures and teams. With his unwavering servant leadership and innate ability to identify disconnections, Todd has forged pathways for massive action, exponential growth and a philanthropic consciousness across industries and organizations. His impact is based on going beyond just what needs to evolve, but in helping to reshape the overall ethos wherever he’s engaged. He does well by doing good.

Todd’s fresh take on business innovation and action-driven leadership is based on ensuring everyone understands what success looks like before they even begin. He challenges leaders to embrace a leadership style that makes things happen through well thought, action-driven approaches, focused on the big picture. Executive’s Intent equips today’s leaders to unpack the power of a motivated, guided, well equipped team that knows how to keep the ball moving forward.

As a financial industry expert and military veteran, he is known for building multiple successful retail and wholesale mortgage platforms, using data to disrupt traditional wisdom in distribution models, savvy investments, servant leadership and innovating cause marketing concepts that create opportunity for organizations interested in philanthropy.

Todd has been in the financial services arena since 1999 when he kicked off his business background by building the online presence for Household International and was named national sales manager for Household Direct (the banks online consumer direct channel.) Prior to this, Todd served as a distinguished artillery officer, most notably with two successful deployments to Bosnia as a member of the Implementation Force (IFOR) and Stabilization (SFOR) Force through NATO. Todd graduated from the United States Military Academy at West Point in 1994.

Todd is a husband and a father pursuing the American Dream. He has passions that extend outside both the business realm and the veteran community, such as travel, sports and live music, and also a secret obsession as a self-professed science fiction geek. He holds positions on the executive board of USO Illinois and advisory boards for several other VSO’s.