5 Mistakes that can Hurt your Credit Score 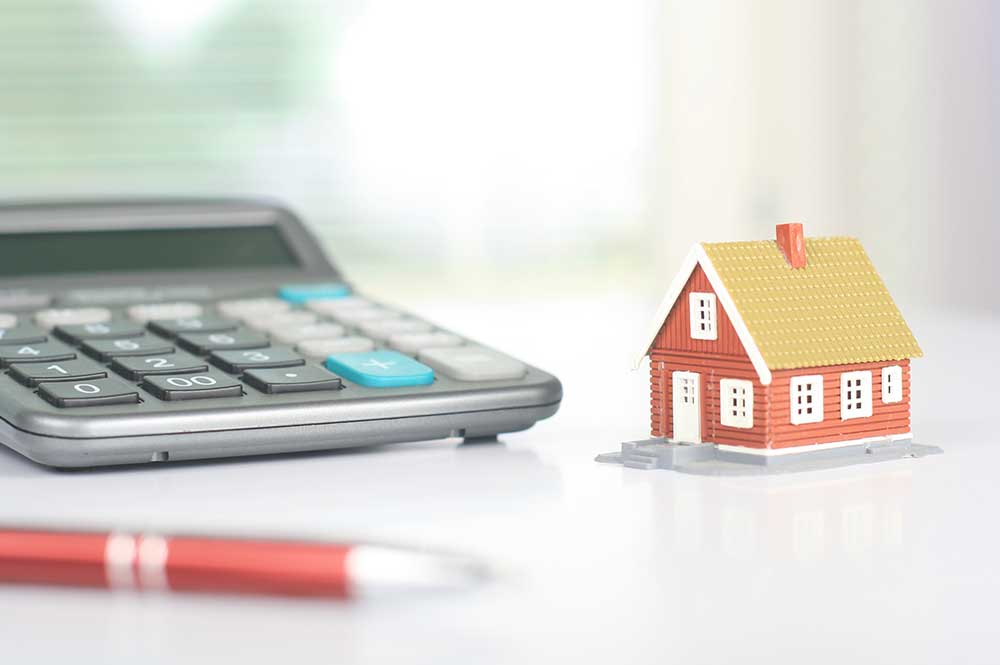 Late payments can hurt a credit score, but what a lot of people don’t realize is that everyone gets a 30-day grace period before a lender can report delinquency to the credit bureaus. Even if you get hit with a late-payment fee from your credit card issuer, you can still save your score if you pay within this grace period.

What to do: If you missed a payment, don’t panic – but be sure to pay at least the minimum amount due within 30 days of your original due date, and give yourself a cushion of a few days.

We all know that paying only the minimum owed on a credit card invites substantial interest charges and a growing debt. But there’s another big problem with carrying a revolving credit card balance – even one that you periodically pay off. Lenders and the credit bureaus frown upon too much revolving credit card debt and favor borrowers with low “credit utilization ratios” – the percentage of your available credit that you are currently using.

What to do: If possible, use credit cards only for purchases you have the cash to cover, and pay in full – or close to it – each month.

If you fall behind on payments, it might be tempting to ignore letters and calls from creditors because eventually, they’ll give up. That’s basically true, but it doesn’t mean that your problems are over. Some lenders will eventually write off some uncollectable debt as a loss, but many times they’ll hand it off to collection agencies or sell it to debt buyers, which are likely to hound you even more ruthlessly. A default looks terrible on your credit report and can crush your credit score for up to seven years.

What to do: Don’t hide. Reach out to your creditors. Explain your situation and ask them to work with you by reducing your minimum payments, lowering interest rates, eliminating penalties and/or extending your grace period. This will preserve your credit score and prevent default, which is all but inevitable if you ignore your creditors.

Credit-scoring systems like to see lots of unutilized credit. But not using a credit card at all, even if it’s thought of as an “emergency” card, can encourage the card issuer to classify the card as unused and cancel the card because of inactivity. Not only does the borrower lose the ability to use that card’s credit line, but he also forfeits the positive effects of having that available credit. The more unused credit a cardholder has, the lower his credit-utilization ratio is. Scoring systems like to see credit-utilization ratios of no more than 10%.

What to do: For any card that you want to keep so that it counts toward your overall credit limit, use it for a small purchase every few months so it is not canceled. Then pay your bill in full to avoid finance charges.

Many people think that not paying their taxes and having the government issue a tax lien – which is imposed on a person’s property to secure payment of taxes – won’t affect their credit because the taxes didn’t involve borrowing money. This is untrue – not only are tax liens visible to lenders on credit reports, but they also serve as warnings to potential lenders that the IRS has a legal right to the applicant’s property, which makes the applicant a greater credit risk.

What to do: Place federal debt and tax liens at the top of your debt-paying priority list.