By Paramount BankOctober 10, 2017July 13th, 2020Paramount in the Community
No Comments 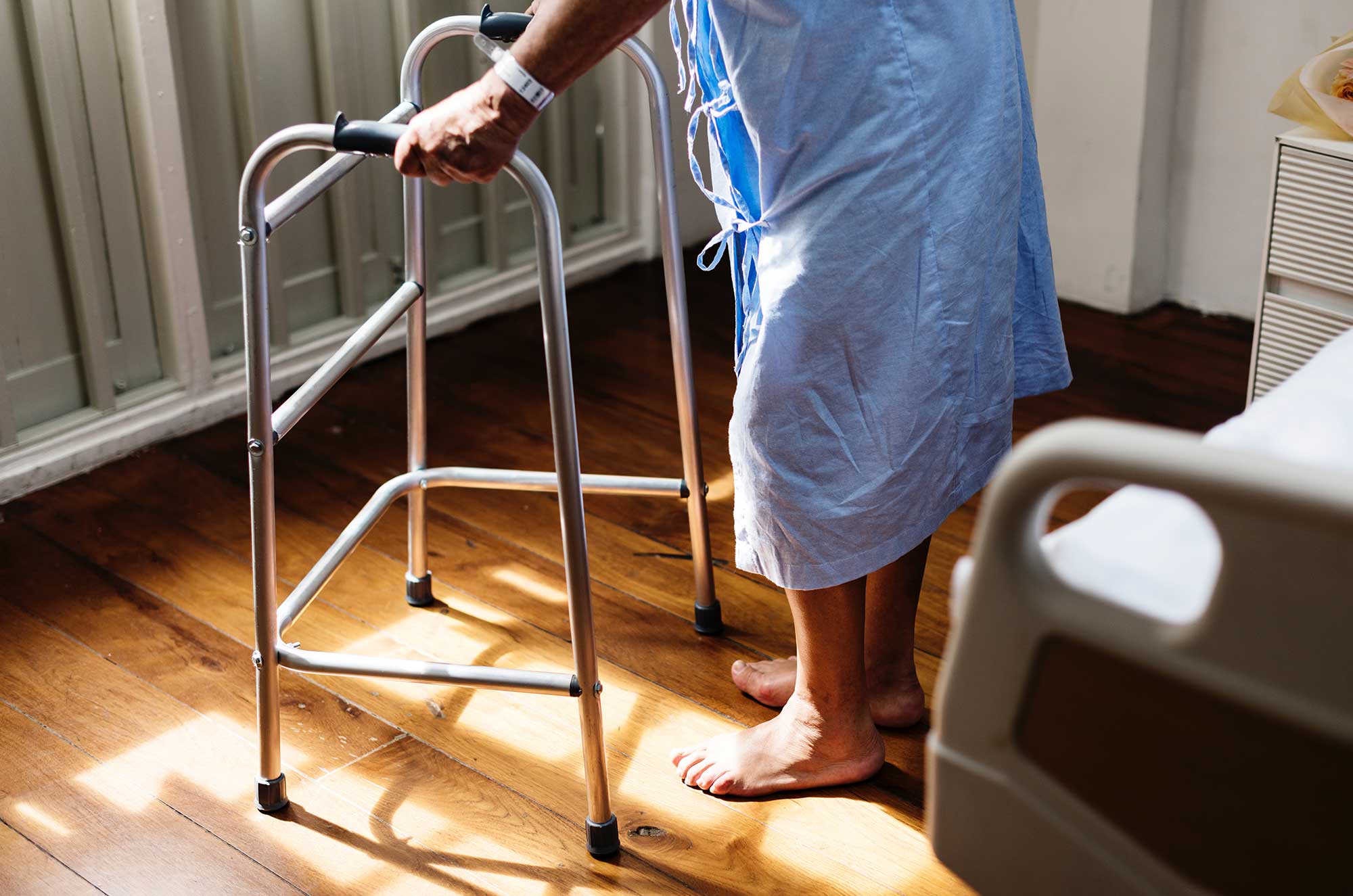 Alzheimer’s disease is a devastating disease, which is growing with the aging U.S. population. According to the Alzheimer’s Association:

Alzheimer’s Disease is a type of dementia that causes problems with memory, thinking, and behavior. Symptoms develop slowly and become worse over time, until they are severe enough to interfere with daily life. Many individuals lose the ability to carry on a conversation and respond to their environment. The average person with Alzheimer’s lives eight years after symptoms are noticeable to others, requiring a great deal of care and support. Treatment only temporarily slows the worsening of dementia symptoms and improves quality of life.

Paramount Bank Employee of the Month Alyssa Lemley has experienced the impact of this devastating illness, as her great grandmother passed away this year after suffering from Alzheimer’s. For this reason, Alyssa has chosen to support the Alzheimer’s Association.

Alyssa just celebrated her 1-year anniversary with Paramount, where she works in shipping and pend-to-funds. She shares that she is overwhelmed by the never-ending support of her decision to return to school. Almost daily someone asks her about this endeavor; this is one way that the Paramount team is more than just a team. Alyssa contributes daily to this hard-working, but warm family atmosphere on a daily basis. Thank you, Alyssa, for all you do. Congratulations on being named Employee of the Month.