Fun Facts About the 1904 World’s Fair

Our headquarters is located in St. Louis, and we thought it would be fun to give you some facts about the World’s Fair that was held there in 1904!

The lake in Forest Park & its surrounding architecture 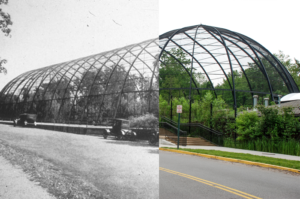 If you would like to learn more about the St. Louis World’s Fair, visit the Missouri History Museum in Forest Park, St. Louis!