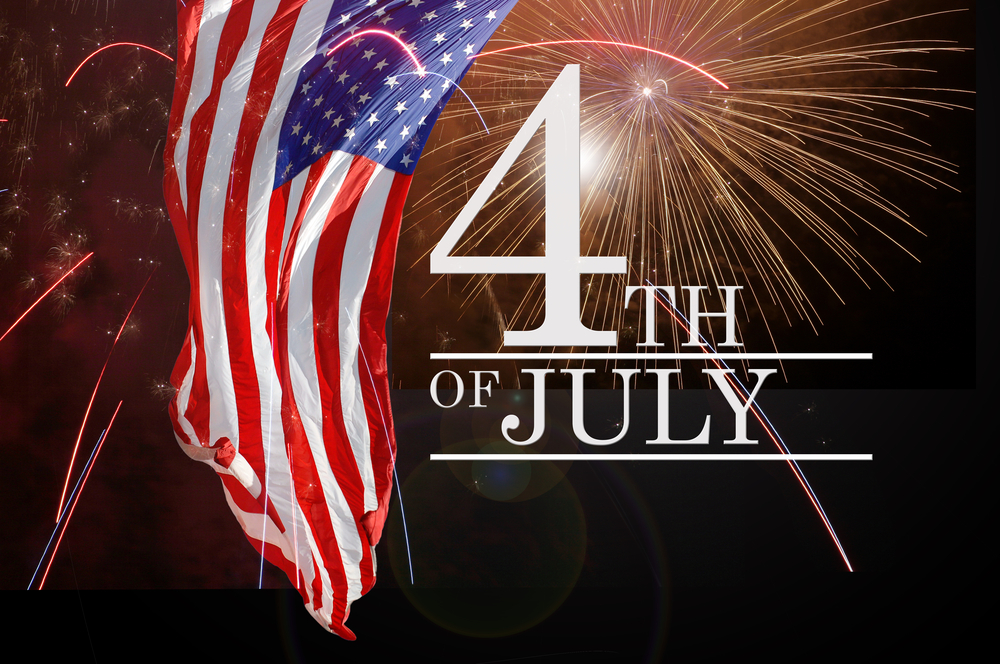 Paramount Bank wishes you a Happy Fourth of July!

A reminder that all of our offices will be closed on Friday, July 3rd in observance of Independence Day.

Here are some fun facts about our national day of celebration:

While this year will look different, we hope you’ll still have time to enjoy the holiday. Face masks and extra hand sanitizer will make this Fourth of July one to remember.