By November 5, 2020Good Reads
No Comments 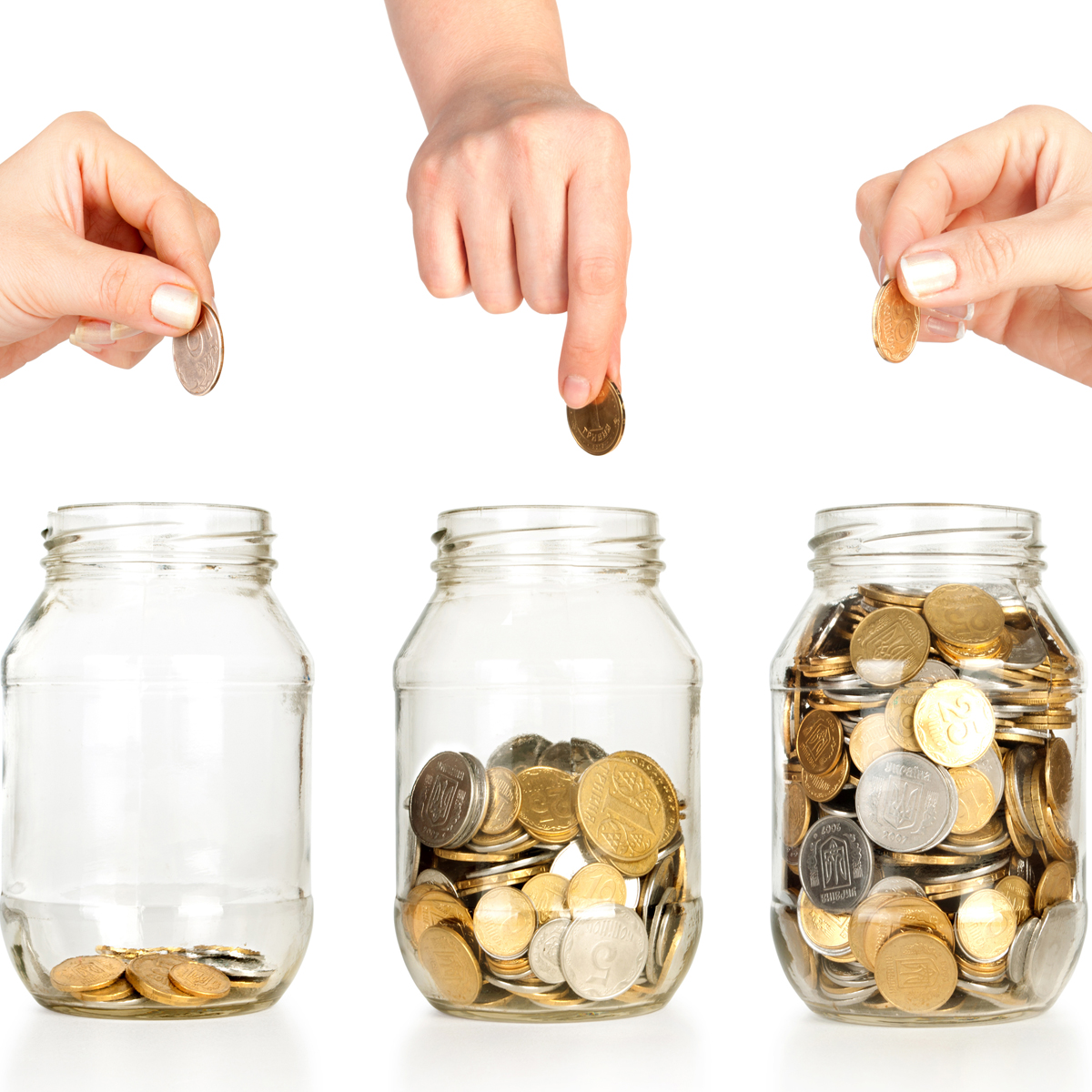 Will Money Become Obsolete? Over the years, cash has become something we use less and less. We rely more on our debit cards and Paypal for payment methods than we do cash in hand. There is even a rise in digital banks. It’s becoming more and more apparent that the day may come when all physical money will stop being printed for good, and cash could be a thing of the past.

Without cash, there can be some positive and negative consequences. Many have speculated that with less cash that might be around, there’s a possibility of less crime. Petty drug deals heavily rely on cash transactions. Furthermore, in a world with little to no cash at all, people are less likely to be a target for mugging. At the same time though, cash is one of the best things to have on hand in the case of identity theft. If you were in a situation where 100% of your funds are digital, you might have trouble staying afloat until you can recover them.

One consequence of a cashless world would be banks reducing staff. A lot of day to day work for the average teller is handling cash. Reducing, if not getting rid of cash entirely will ultimately reduce the amount of tellers you may see at a bank at any given time, since most trips to the bank require some kind of handling of cash. Furthermore, even though most transactions are still done with physical money, there seems to be a steady rise in digital payments. It’s hard to say whether or not cash will die out, but the ease and convenience of digital payments cannot be denied.

Money however, is still widely used among the poor and the homeless. If physical cash and coins were to eventually become obsolete, this could prevent those living without homes from receiving the money they need for food and clothing.

Though we can’t imagine life without physical money, there’s always the possibility that the day will come. Regardless of whether or not most of your funds are digital or physical, just know that Paramount Bank is a great place to secure them. Open a checking account and start earning money back today.